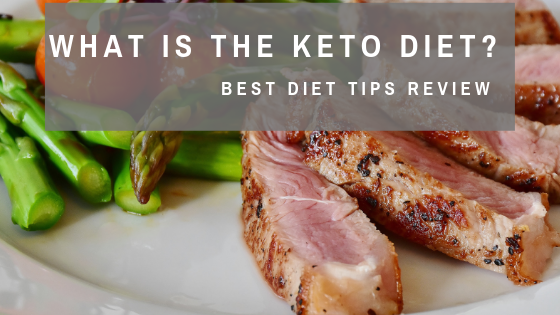 It’s summer- the sun is shining and the much-anticipated warmth is here! With the arrival of these seasonal changes, thoughts of getting our bodies in tone for those summer activities come to mind.

Many of us have begun to wonder which diet plan out there can best help us to accomplish our weight-loss goals. One of the trendier (if not the trendiest) diets out there today is the ketogenic (keto) diet.

What is the Keto Diet?

Surprisingly, the origins of keto go back to the 1920’s when it was developed by physicians to treat epilepsy. It was widely used for over twenty years until the development of anti-epileptic drugs.

Following that, for nearly sixty years the keto diet nearly became extinct with the exception of its use in a select few children’s hospitals across the country.

In the past decade or so, the keto diet has burst onto the scene again and received increased interest- resulting in a spike of dedicated scientific research.

The keto diet is focused on an extremely low intake of carbohydrates and high consumption of fatty foods. In fact, the keto diet’s overall goal is to replace carbs with fats altogether. With that said, say goodbye to bread and hello to eggs, meat, and yogurt!

The objective of this major shift from carbs to fats is to place the body into a metabolic state of ketosis. During ketosis your body turns itself into a fat burning machine!

Throughout ketosis the body runs out of glucose (fuel your body needs to run) and turns to the fat reserves in the body to obtain energy. This means that fat is burned very quickly.

At the same time, the liver produces a special acid called ketone which does all kinds of wonderful things. Most importantly, it supplies the brain with a much needed source of energy that goes absent when carbohydrates are removed.

Once ketosis has kicked into gear, an individual has programmed their body to perform as an effective fat burning machine all while supplying their brain with an important source of energy.

This extra energy allows the individual to continue operating mentally and cognitively with increased effectiveness.

Is ketosis the right diet plan for you? Read about the Pros and Cons of the Keto Diet.