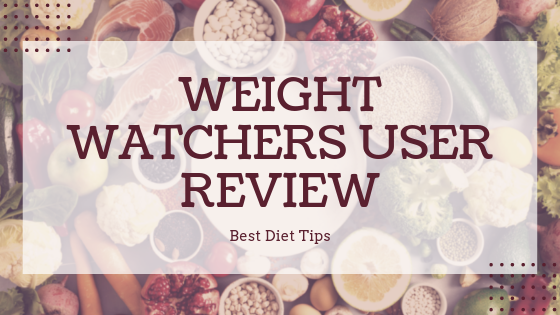 Why I decided to stick with Weight Watchers

I started my weight lost journey 30 years ago after having my third child. I was in my 20s then and losing weight came easy for me as a young person.

Now that I am 55 years old, I struggle with gaining and losing and then re-gaining and re-losing. It has been like a yo-yo effect. Yes, I said it, I am a "yo-yo dieter."

When I decided to join Weight Watchers back in 1989, I had no idea the journey I would go through. Although I lost weight, I quickly gained it back as soon as I took a break from the program.

The biggest problem with Weight Watchers was the price. Dishing out $40 every month for years and years became a financial burden for me.

So, I decided that once I had reached my goal weight and became a "Lifetime member," I would quit the program once again and try to save myself the monthly fee.

I thought that since I was already in good shape, I could leave Weight Watchers and still maintain. As it turns out, that was not the right decision for me.

I soon realized that I had to opt for the size 16 pants again, since I no longer fit into my size 9s! I was utterly devastated: I had not broken free of the yo-yo weight loss and weight gain.

After taking a break from Weight Watchers, I ended up gaining back all of the 57 pounds that I had lost!

In fact, my unhealthy state showed up in my blood work during my annual physical. High cholesterol was the culprit. Since I refused to take prescription drugs, I went back to Weight Watchers, again. I had to get my cholesterol down.

So far, I have lost 30 pounds of the 57 I had gained and this journey has just begun. Though the monthly fees can be expensive, I do appreciate the weigh-ins and live support.

Weight Watchers might not be the right fit for everyone, but it works for me. If you can budget Weight Watchers for yourself, I'd highly recommend it.